What separates the Great from the Good? 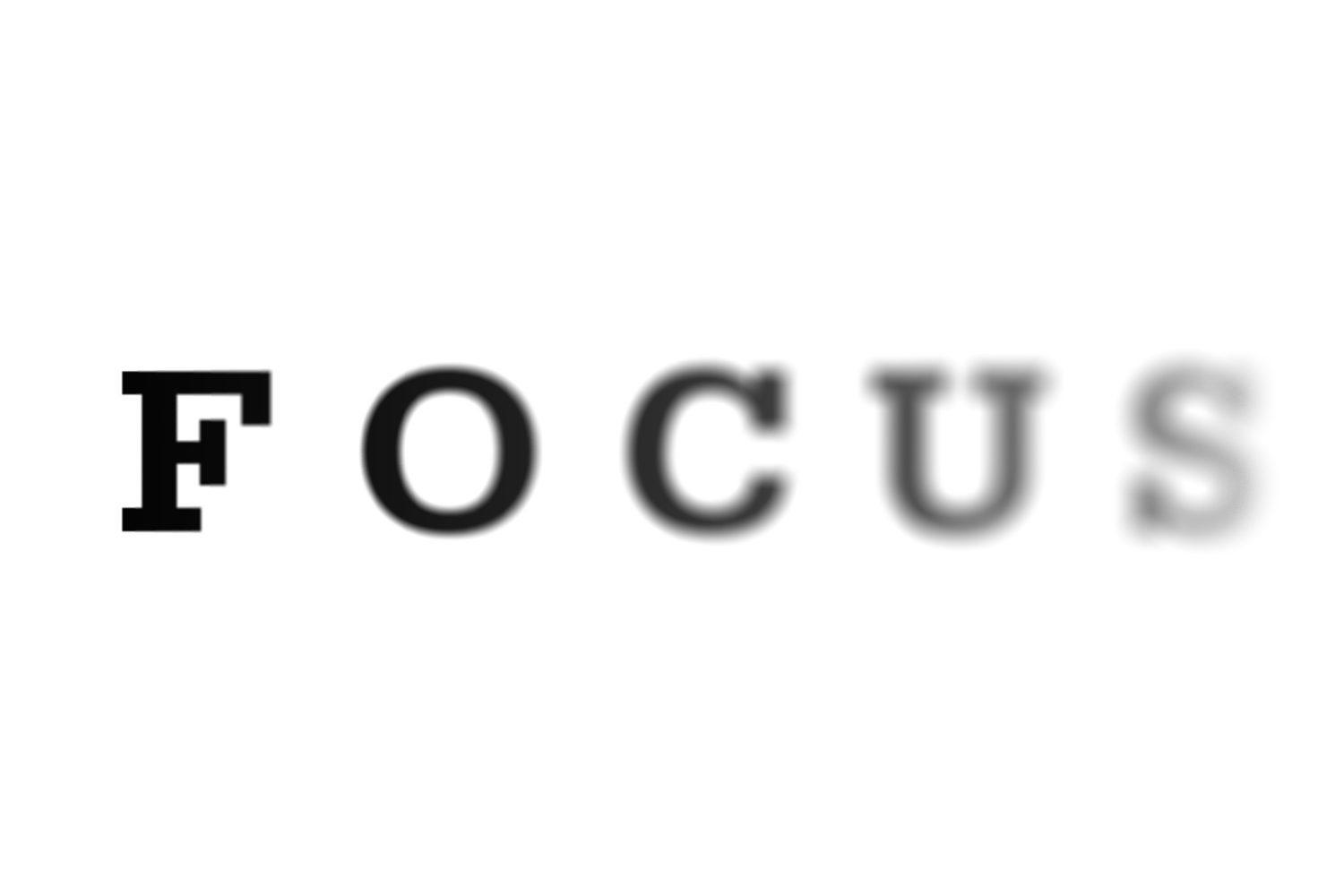 With the IAAF World Championships on the go, we are all watching in awe the grace, strength and speed shown by the athletes. Inevitably, we turn to the question of what do great athletes have that good or average ones simply don’t? It’s the age old question of what makes one person great and another seemingly similar person merely good.

In sport, we can certainly look at physiological factors such as Usain Bolts height and resultant stride length and speed, or Michael Phelps’s Marfan Syndrome which gives him an arm span greater than his height helping him gain that extra reach in the pool. And yes, some bodies adapt to training far better than others which is certainly critical to top performance. But, while our bodies play a critical role in performance – at 6ft tall I was never going to be an Olympic gymnast, the shortest of all Olympic athletes with an average height for the women of 5ft –  a body is not enough to perform at the highest level.

Psychological factors play as large a role in performance as physical ones.  Factors such as grit, resilience, optimism, composure and belief all play their part in underpinning a wonderful physiology, opening the doorway to great performance. As Bryce Courtenay writes in the book The Power of One “The mind is the athlete, the body is simply the means it uses to run faster or longer, jump higher, shoot straighter, kick better, swim harder, hit further, or box better”.

But the really great athletes seem to have something more, and X Factor if you like, that gives them that edge and widens the gulf between them and the rest of the good competitors, and I think it boils down to one thing: an obsessive focus.

There are two motors that seem to drive this obsession: love and fear.

In some cases, it’s an athletes absolute love of competing that drives them to obsessively prepare in order to compete at their best. In other cases, it’s almost the opposite: an intense fear of not being successful (slightly different to a fear of failure which can create crippling anxiety) which motivates the athlete to work harder and longer and smarter than anyone else in the pursuit of this success.

But regardless of the mechanism, the result is the same: an athlete who is ready to perform when it counts the most and who actually enjoys and thrives on the competition and drama of it all.

If you read stories about athletes such as the great basketball player Kobe Bryant, what comes up again and again is his unbelievable work ethic driven by his desire to not just beat the opposition, but destroy them. He speaks about obsessively hunting down his opponents as the most natural thing in the world for him. Kobe would not rest until he had worked out how to beat someone, and beat then convincingly. As one of his teammates said in a piece for The Players Tribune: He would never stop. It was incredible. If you literally said, “Kobe, I bet you can’t make five in a row by dropping the ball and kicking it in from half court,” he would go out there and practice it until he could do it. And that’s what people don’t understand when they talk about champions — when they talk about a winner’s mentality. Kobe’s dedication to the game is unreal…completely unbelievable.

Or take UFC champion Conor McGregor, who says: There’s no talent here, this is hard work. This is an obsession. Talent does not exist, we are all equal as human beings. You could be anyone if you put in the time. You will reach the top, and that is that. I am not talented, I am obsessed. What awaits McGregor in the octagon is peace and calm not nerves or anxiety, and he attributes this to his confidence in his preparation and training.

Michael Jordan’s famous quote about having failed over and over again and that’s why he succeeded has less to do with learning from failure and mistakes and more to do, I think, with a lack of fear surrounding competing. He was one of the players who actually wanted the ball with only seconds left on the clock, he wanted the opportunity even if it meant he opened himself up to failure. The desire to be in the thick of it all at the most crucial moment overrode any anxiety about messing up.

Finally, take a look at athletics own Usain Bolt, who says he has dedicated his life to sprinting – that’s a strong statement of focus. Or take World Champion long jumper Luvo Manyonga who says his biggest fear is not been successful, but add that’s he doesn’t get nervous before a major championship because, in his words, he knows how to jump and loves competing.

So, as we watch the World Championships, we can and should enjoy the physical prowess on display, but let’s also appreciate the unbelievable focus and hard work needed to not just be another participant, but to be the best of the best.