What is a mental block? HINT: it’s not a block 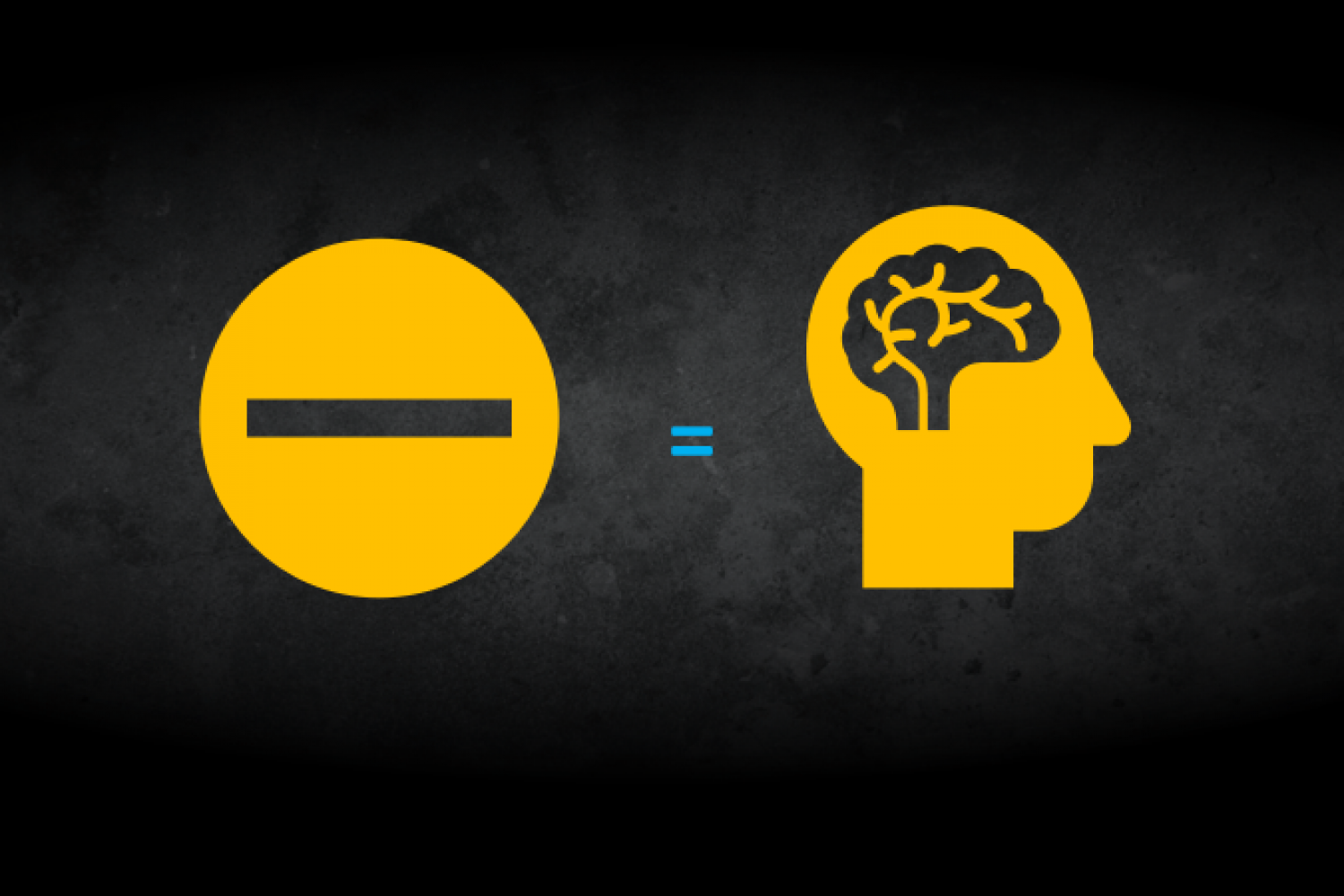 A blockage is something hard and impenetrable, something that makes movement forward near impossible. Blockages are often things we try to get around or go over – the alternative, trying to go through them, can be quite daunting. And where do you even start if you want to dismantle the obstruction?

What I have come the realise is mental blocks are not actually blocks at all. Athletes are not stuck behind some mental obstruction that needs to be overcome to perform.

Rather, a mental block is really just overthinking.

Now when I say ‘just’ overthinking, I don’t mean it’s nothing of importance. Overthinking is so common in athletes I often say my job it to help athletes not think. But what athletes mean when they say they have a mental block against a competitor, a distance, a race, or even winning, is that they are thinking way too much about those things. Overthinking makes them tense – and tension is anathema to performance.

This expression comes from the wonderful children’s book Alice in Wonderland, and it means getting into a situation, or starting a journey or process, that becomes more and more confusing and chaotic the further you go. This is what overthinking does: it creates chaotic and confusing thoughts (which seem to gain a momentum of their own), massively complicating performance. Just like something in perpetual motion can almost look motionless, when thoughts are racing through your mind, it can feel as if thoughts are blocked.

Slowing down, untangling and simplifying thoughts onto the process of performance is the key, rather than dismantling an immoveable mental block.