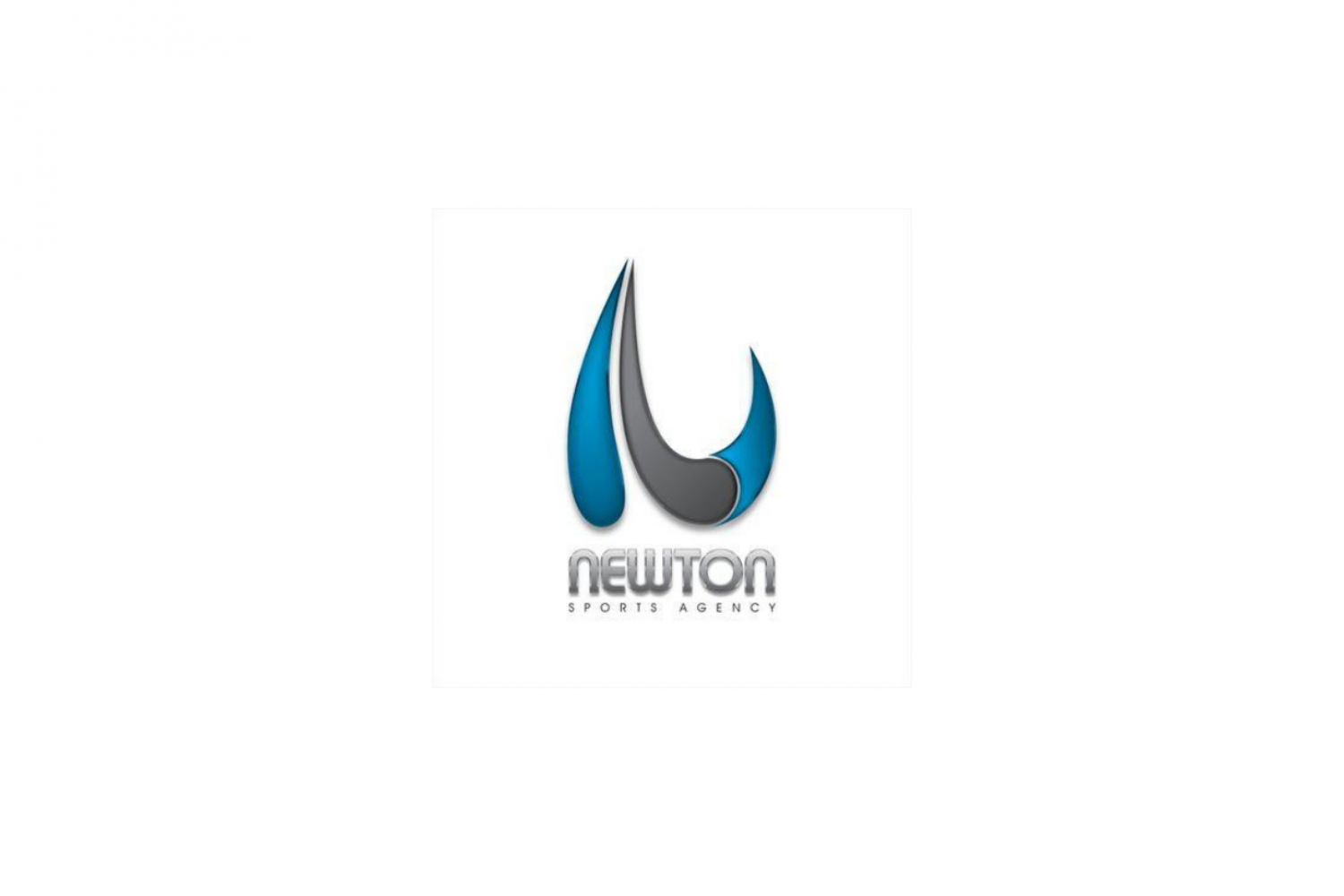 Newton Sports Agency’s rugby agent, Dale Toy, was thrilled with the performance of 11 clients who participated in the annual Coca-Cola Craven Week which was held at St Stithians in Johannesburg from the 17th to the 22nd of July.

“With Sebastian Jobb winning hero of the day on the first day, Jeremy Randel playing a stormer even after having to shift position due to injury and Keaton Swart having a great run with the Cheetahs especially in their last game against Western Province we could of walked away happy yet we were still treated to two exceptional finals appearances” said Toy. In the Academy Week Final, Bjorkan Hendricks was on form for the winning Blue Bulls team, and no less than 7 clients played in the Craven Week final with Dameon Venter, Mark Snyman and David Cary representing the Lions and Fezo Mbatha, Dylan Kruger, Conan le Fleur and Thabiso Mdletshe the Sharks.

Newton Sports Agency would like to congratulate all our clients on their outstanding performances, which were payoff for the hard work and dedication put in by these young players.