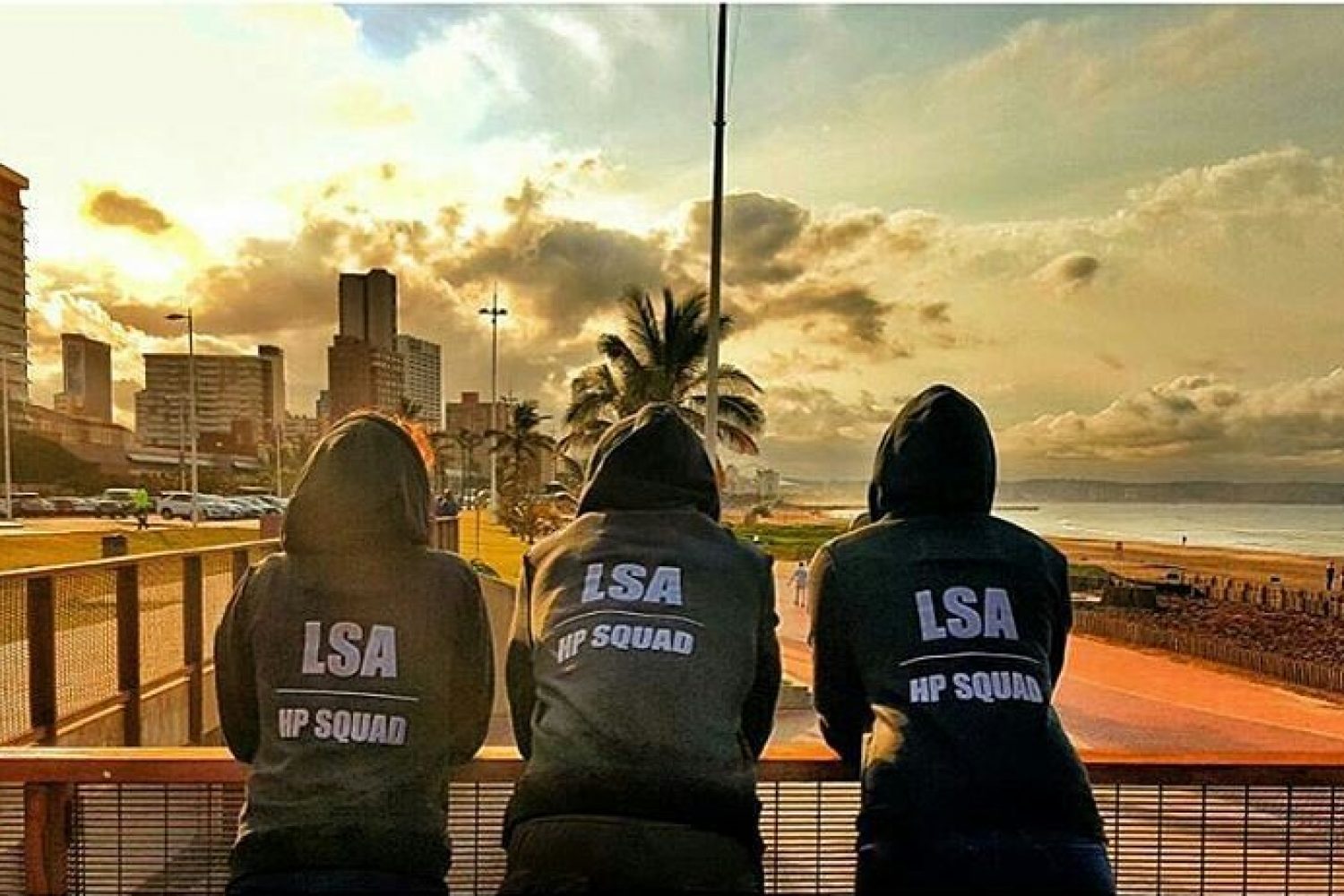 Friday night saw her run a workshop with the Spar Protea Netball team who are in preparations for a 3 match series against Wales mid-June. ‘It’s always a privilege to work with one of the leading female sports in South Africa. This team serve as role models to young girls and women and are forging the path for women in sport in South Africa’ said van Heerden. 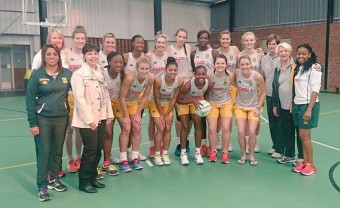 Next up was Livesaving South Africa, where van Heerden ran a mental skills training session with the high performance squads preparing for the Sanyo Cup in Japan in July and World Lifesaving Championships in the Netherlands later this year.  van Heerden said of the camp: ‘Mental preparation goes hand in hand with physical preparation and its good to see Livesaving SA embracing mental skills training and encouraging their athletes to work on their mental game’.