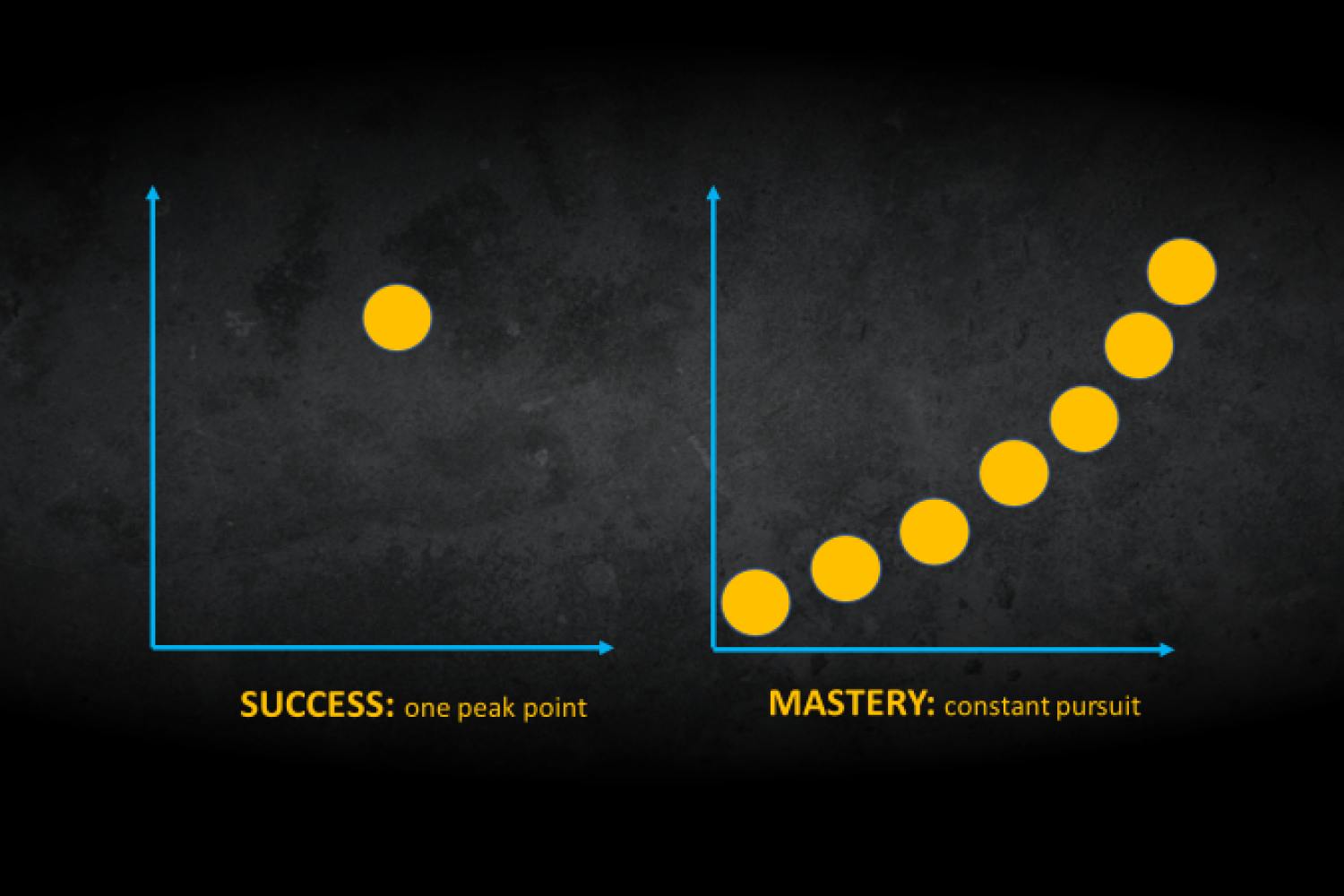 Have you ever been so close to your goal that you could almost taste victory … but you fell just short? Those near misses, almost’s, not quite’s are familiar to all of us and can be very frustrating and disappointing.

Nobel Prize winning behavioural economists Daniel Kahneman and Amos Tversky investigated this feeling back in the 19080’s, finding that people are more upset and frustrated at missing a flight by 5 min than by 30 min. Silver medallists are more frustrated at not winning gold than bronze medallists. Having one number incorrect in a Lottery is more frustrating than having two numbers wrong. It’s that horrible feeling of being so close yet so far.

But can these near misses be beneficial?

Let’s start by calling them near wins rather because words are powerful.

Sarah Lewis* writes Success motivates…yet the near win can propel us in an ongoing quest. By almost winning (and by winning, I mean achieving your goal), you know that with a bit more practice, a bit more effort or a bit more skill you can get what you are aiming for. The near win pulls our goals from the distant future into much closer proximity and makes then more tangible. That’s why as frustrated as silver medallists may be, they are far more likely to win gold next time round than bronze medallists are. The near win confirms the possibility of achieving the gold, that it’s not impossible. It can also change our focus to consider how we plan to attain what lies in our sights, but out of reach. In other word’s the moment can help provide a task list of things to do and work on to move us closer to our goal. It helps us plan our steps and makes the goal that much more certain.

This is where mastery and success diverge.

Success is an event-based victory based on a peak point, a punctuated moment in time. Mastery is not merely a commitment to a goal, but to a curved-line, constant pursuit. Another way to think about the difference is that success is about achieving something, mastery is about doing it over and over again. What the near wins do is help keep us focused on the pursuit and not the once off point of success. And in the end, it’s this which is actually the most enjoyable part. Movement towards a goal, not simply the attainment of it, is what brings satisfaction – and happiness.

Think about a time you achieved a goal you had been working towards – yes there is the satisfaction of achievement and feelings of happiness and excitement. But how long do the feelings last? Probably around a day or so if you’re lucky – it wears off pretty quickly. Most of the fun (meaning and purpose) was in the journey.

In a letter to Olympic medallists from the Players Tribune, Olympic wrestler Brandon Slay writes:

You have this gold medal around your neck and you go back to your hometown and they have a parade for you down Main Street. Thousands and thousands of people show up. You’ll take pictures, shake hands, sign autographs, kiss babies, the works.

Then it’s going to end. People have to go back to work or school or take care of their children at home.

Before you know it, the streets are empty, everything’s gone back to normal, and you’ll be back at your house, lying on your couch, looking at this hunk of metal you’ve worked your entire life to get.

Not exactly how you pictured it, right? You thought it was going to last forever, that the party would never end.

You’ll feel depressed, lost. Your next thought is going to be: That’s it?

He goes on to say that you need to remind yourself why you are doing it in the first place – for him it was a love for the process of wrestling and the feeling of improvement each training session.

This is a mastery mindset: a focus not on one moment of success, but a continual process of improvement and love of the activity. And luckily, this process never runs out or ends.

A mastery mindset means we have to embrace the near wins not as failures but as glimpses into the future – glimpses that light our path ahead and help move us constantly forward.

*The idea for this post came from Sarah Lewis’s work and some of the bold, italicized text are direct quotes from her book: The Rise: Creativity, the Gift of Failure, and the Search for Mastery.