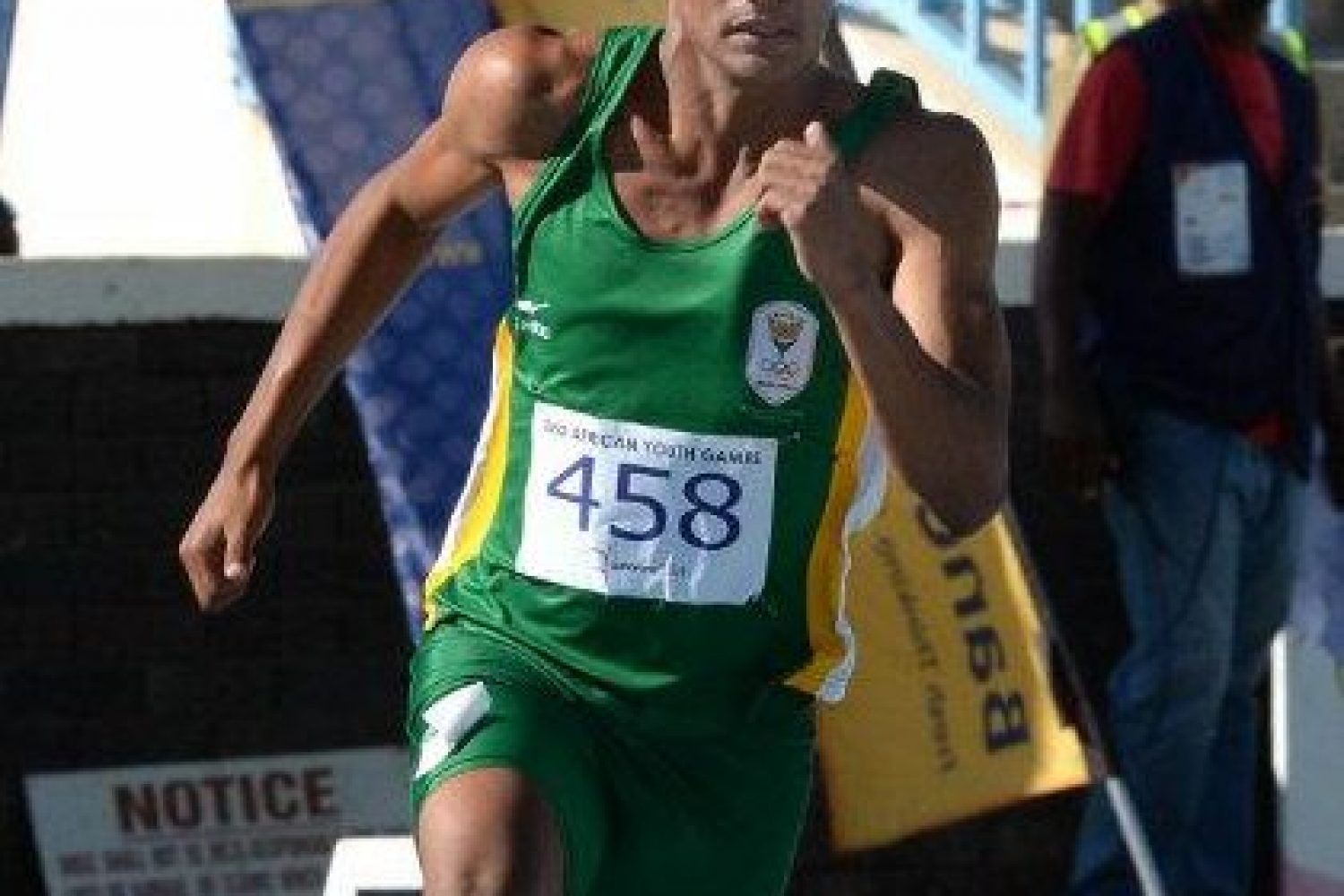 Kyle Appel who this year became the second fastest youth sprinter of all time has signed a global marketing deal with Newton Sports Agency.

“South Africa is experiencing a revival in our sprinting prospects over the past year and Appel has the potential to become one of the best sprinters to ever represent South Africa on the global stage,” said Newton Sports Agency MD Lee-Roy Newton.

“This is a very exciting time for Kyle as he moves into the next phase of his career and we felt that expertise and track record that Newton Sports offers will help him set the foundation for his future success both on and off the track,” said Lorenzo Haupt, Kyle’s father.

Newton Sports Agency, which represents the likes of Marcia Cox, Khotso Mokoena, Nijel Amos and Wenda Nel among others, will exclusively represent Appel’s commercial interests and manage his competitions schedule.

Appel is seen as a potential medallist at the 2022 Commonwealth Games in Durban, South Africa and will also compete at the 2016 IAAF World Junior Championships and likely feature at the 2016 Olympic Games in Rio de Janeiro. He is currently a Grade 11 pupil at Brackenfell High School.